Running time is about 5.5 minutes.Click photo below to see video . 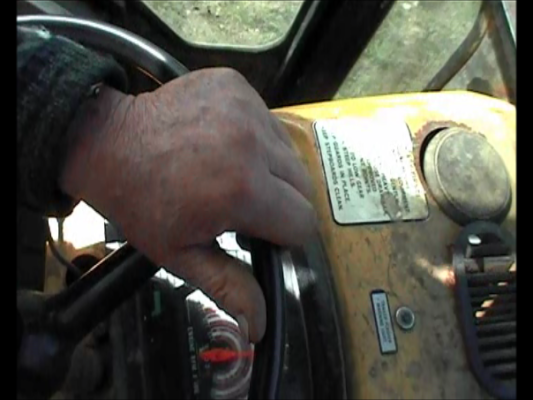 ‘Another April’ was awarded third prize in the Harvest Film Festival (2017) short film competition. The results were announced at the festival by BAFTA award-winning writer and director Hope Dickson Leach. She said ‘Another April is beautifully built, a gorgeous example of a filmmaker harvesting her own specific story to present us with something universal, as all the best cinema does’.

The waving shadow, a recurrent motif in the video, appears in other areas of my work too - see Shadow Figures, key [749501] doesn't exist Shadow Series and key [749500] doesn't exist Rotations . As the narrator explains: 'My shadow - its where I see myself in the landscape and the landscape in me'.
Next
Previous